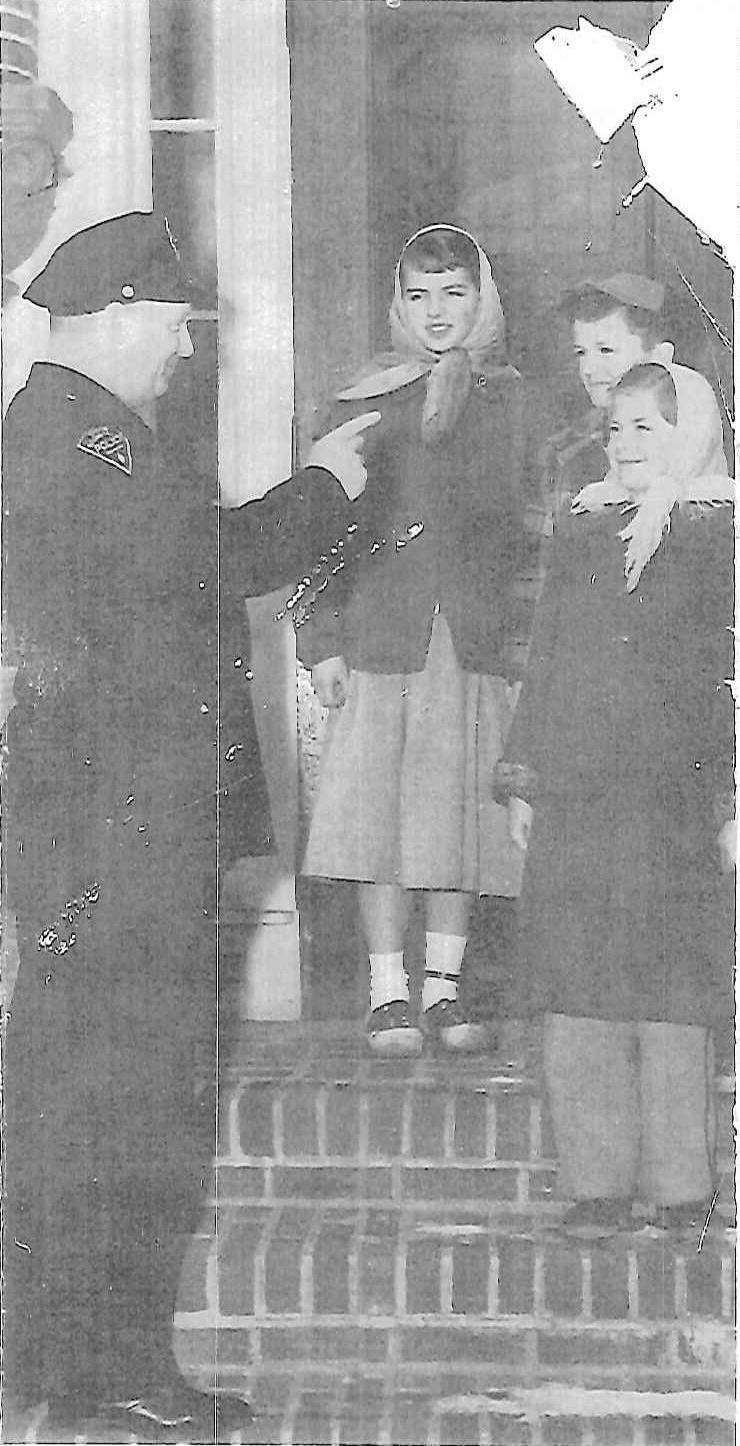 The following was complied and authored by H. Kels Swan, M.Ed. (1964) in his book entitled Borough of South Bound Brook, Somerset County New Jersey, A History:

On September 2, 1931, the Borough of South Bound Brook passed an ordinance to establish, equip, maintain, regulate and control a police department within the borough.  From among the marshals of the borough, one man was designated chief of police.  Martin F. Herrmann was designated the first Chief of Police of South Bound Brook.  He served from September 2, 1931 until his retirement during December, 1950.  The second Chief of Police for South Bound Brook was Charles J. Carroll who, at the time of Chief Herrmann’s retirement, was Sergeant of Police.  Chief Carroll succeeded retired Chief Herrmann and served in that capacity from January, 1951, until June, 1961, when Chief Carroll retired.  The third Chief of Police for South Bound Brook, Chief Carroll’s successor, is the present Chief, Robert H. Reed.  The police department is staffed by five regular officers who provide “round-the-clock” service to South Bound Brook’s citizens.  The department also maintains a special police force consisting of special officers who are appointed by the mayor and council on an annual basis.  When the police was first established in South Bound Brook in 1931, it was located in the present Craftsmen’s Hall on the southwest corner of Clinton and Main Streets.  It is now located in the Borough Hall at 12 Main Street. (pp. 29-30)

The South Bound Brook Police Department has grown to thirteen full time officers and an administrative assistant.  In 2021 the police department handled approximately 8,572 incidents and calls for service.